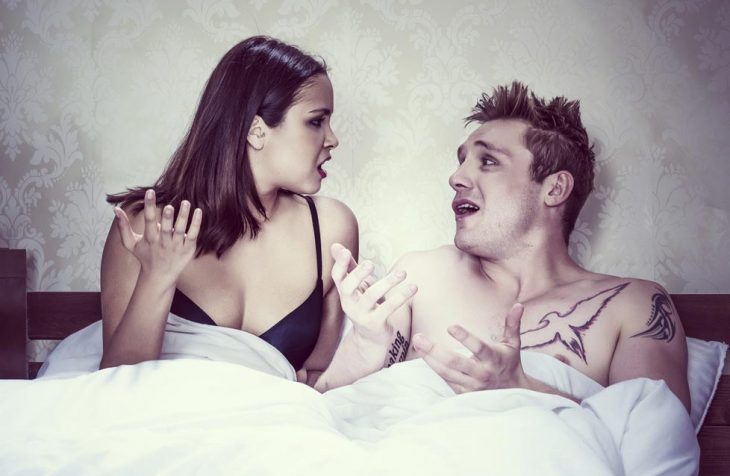 If you’ve noticed that your sex drive isn’t what it was, you’re not able to focus on your work, or you’re always tired, then you may be suffering from low testosterone. 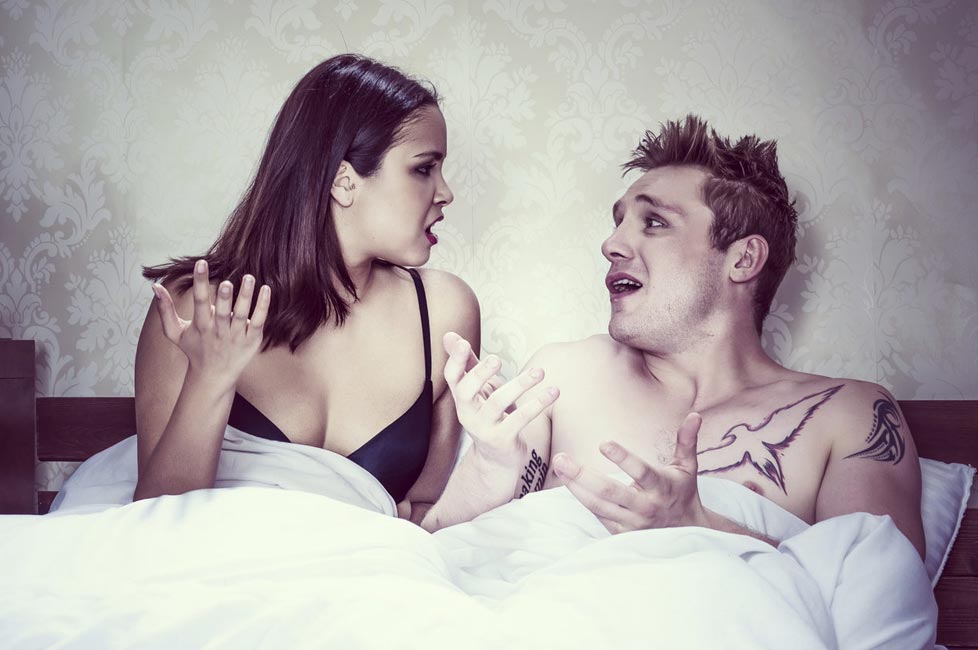 The Urology Care Foundation estimates around 4 in 10 men suffer from low testosterone. While a reduction in testosterone can wreak havoc on your sex life, it can also cause other conditions such as high blood pressure, high cholesterol, and obesity.

Having low testosterone levels can also increase the risk of developing type 2 diabetes according to a study from the Cell Metabolism journal.

If you suspect that you may have low levels of testosterone, then here are the 10 low testosterone warning signs men can’t afford to ignore. If you feel that these feel familiar consider consulting your doctor about them.

Some men are under the impression that their libido will naturally decrease as they age, but the most obvious low testosterone warning sign is a reduction in sex drive, according to Dr Joseph Alukal; assistant profession in urology and obstetrics and gynecology, and director of Male Reproductive Health at the NYU Langome Medical Center in New York City.

Being overweight affects testosterone levels because fat cells will convert testosterone into estrogen; the female hormone. This results in less testosterone circulating around your system, according to Dr Philip Werthman; urologist and director of the Center for Male Reproductive Medicine and Vasectomy Reversal in Los Angeles.

Erectile dysfunction is a problem that affects around 30 million men, and the problem could be caused by low testosterone levels. A man needs to have proper blood flow in order to get and maintain strong erections. They also need good circulation, functioning valves, and normal sensations and sex drive. So, what keeps all of this at optimum levels? Testosterone of course.

If you find yourself exhausted by the time lunch rolls around, crashing after work on the couch, or have trouble getting motivated to do just about anything, then you could be losing your energy due to a lack of testosterone.

Men suffering from low testosterone tend to suffer from insomnia, but the condition is tied closer to obstructive sleep apnea; a sleep disorder affecting over 18 million Americans. Sleep apnea is known to cause high blood pressure, heart disease, and can affect mood and memory.

While low testosterone itself doesn’t cause obstructive sleep apnea, men with sleep apnea tend to be overweight, which is linked to low testosterone. The bottom line is that if you are being told that you snore or you never wake up feeling refreshed no matter how much you sleep then it could be time you had a sleep study performed by a medical professional.

Given that testosterone fuels our ability to concentrate, you’re likely to suffer from brain fog, be unable to concentrate, and potentially have memory problems if you have low levels of the hormone.

A study from the journal of Sexual Medicine discovered that around 56% of men who had borderline low levels of testosterone also had significant depression symptoms, had already been diagnosed were depression, or were on antidepressant medications. When men get the testosterone therapy they need, they often see that their depression is improved, and it’s more effective at treating depression than their anti-depressants.

Low levels of testosterone can cause a decrease in muscle mass and strength. This causes men to experience aches and pains, and makes them more likely to be injured.

While most people consider osteoporosis to be a problem that only affects women, it can become an issue for men that have low testosterone as this causes a loss of bone density.