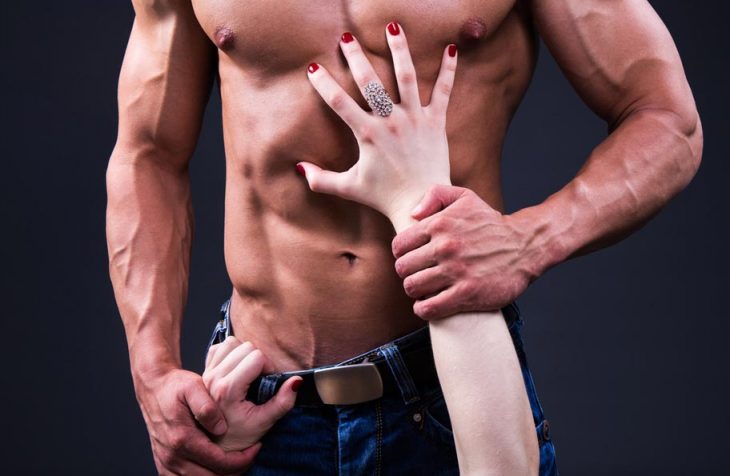 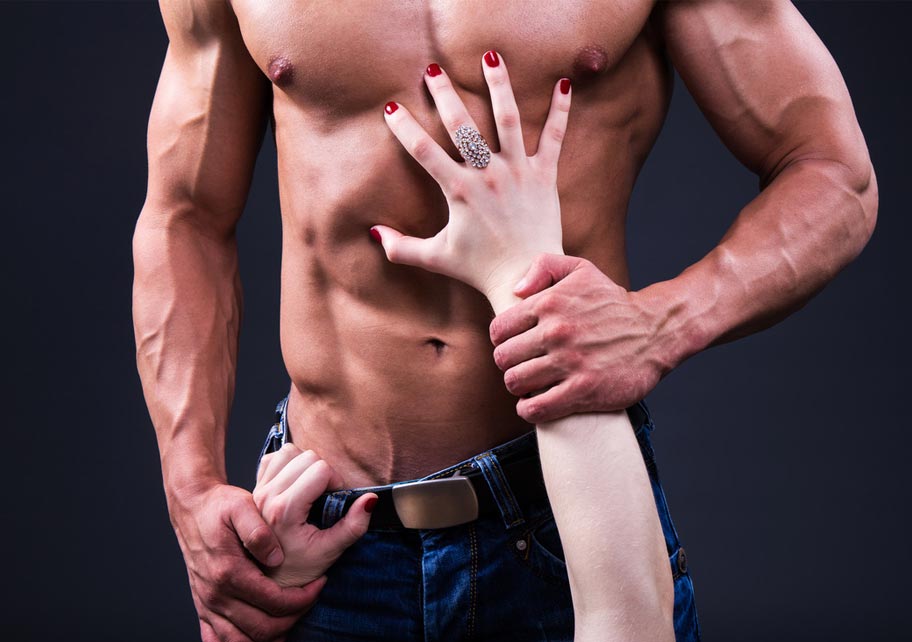 Erectile dysfunction is a major problem for many men. Impotence is a male sexual health problem with negative effects on the self-esteem and quality of life of the men who suffer from it. It’s a very embarrassing problem men don’t like to talk about, but the good news is that it can be treated.

One of the common methods men use to treat their ED and improve their sexual function is to take pills and supplements. The bad news is that these pills could be completely useless if the problem lies with your pelvic floor muscles. These are the muscles that correct hormonal imbalances and improve blood flow to the penis. So, if they aren’t as strong as they should be, it can leave you having trouble “getting it up”.

Improving the pelvic floor muscles means doing exercises that tone them, known as Kegels exercises. These exercises work on the muscles that control erections and ejaculations. Kegels could also work to improve circulation in the pelvic area. Better blood flow also means better erections and orgasms.

One of the best things about Kegel exercises is that they are completely free from side-effects, unlike the different erectile dysfunction medication and supplements. Viagra is known for causing cardiovascular problems, and it’s hard to find a truly natural supplement that really works. Anything that contains a synthetic ingredient is something that could cause negative side effects.

Kegel exercises are just that; exercises. The only potential side effect is feeling a little sore afterward.

Keep reading if you’d like to learn more about Kegel exercises and how they could help control your erectile problems.

What are Kegel Exercises for Men

Kegel exercises, which are also simply called Kegels, are exercises designed to train and tone your pelvic floor muscles. The exercises are named after their creator; Dr. Arnold Kegel, who created in them in the 1940s. Even though they are now used by men to increase sexual function, Dr. Kegel originally developed the exercises as a way to regain control of their bladders following birth.

The exercises proved to be effective at controlling and preventing incontinence. They work by squeezing and releasing the pelvic floor muscles to tone them as you would any other muscle.

It was later on that studies showed there were more benefits to Kegels than previously thought, including the benefits of preventing sexual dysfunction and pelvic prolapse in women. Even though less research has been done into the matter, the exercises have also been proven effective to help some men.

The journal Urology published a review showing that pelvic floor exercises can treat overactive bladders, urinary incontinence and – perhaps most importantly – conditions such as erectile dysfunction.

The Facts About Erectile Dysfunction

There are a range of different causes behind erectile dysfunction. The most common causes are diabetes, cardiovascular disease, depression, obesity, alcoholism, pelvic surgery, and several others.

Exactly how ED should be treated in men depends on the root cause of the problem. Not every man will find Kegel exercises to be effective at treating their ED. The men who will benefit most from doing Kegels are sedentary men, men who have recently had some form of prostate surgery, and men suffering from depression.

As well as helping with erectile dysfunction, Kegels have shown to help with premature ejaculation. It may also help men who suffer from this issue.

Who Will Benefit from Practicing Kegels?

Even though some men will eventually regain bladder and erection control after the removal of their prostate, there are some men who are unable to completely recover. The reason for this is that erections are controlled by nerve endings that are attached to the prostate. Removing the prostate means severing these nerve endings, which causes several problems including erectile dysfunction.

There are many cases where doctors will attempt to keep these nerves intact as they remove the prostate so that men can maintain their sexual function. They are then advised to do Kegel exercises during the prostate surgery recover process. Research has shown that pelvic floor training, which is a very simple process, can genuinely help men to recover their sexual function and regain control of their bladders.

Benefits of Kegel Exercises for Men

There’s more to Kegels for men than just treating erectile dysfunction problems. The exercise is a great choice for anyone looking to boost their sex life. Even a relatively healthy man could practice Kegels and improve the quality of their erections and the intensity of their orgasms according to research. You might want to consider doing them even if you don’t currently have any erection problems.

A study published just last year in Sexual Medicine Reviews showed that erectile dysfunction and premature ejaculation could be treated by pelvic floor exercises, but it also went a little deeper and showed the exercises could enhance the intensity of orgasms. The reason that pelvic floor exercises have this effect is because they tone the muscles responsible for ejaculation strength. The stronger they are; the stronger the orgasm.

Orgasming involves spontaneous contractions; the strength of which is improved by pelvic floor training. This enhanced strength provides a better sensation on a level that male enhancement pills just can’t compete with. Pelvic floor training can also benefit men who have premature ejaculation problems because it also teaches men how they can control their ejaculatory response with their pelvic muscles.

How to Perform Kegels

Kegel exercises are performed the same way by both women and men. This is due to the fact that there are very few differences in the pelvic muscles between men and women. Kegel exercises for men begin by finding where the muscles that will be exercised during the Kegel are. These are the pelvic floor muscles, and they are muscles that you can’t see – unlike the other muscles on your body.

The pelvic floor muscles are found at the bottom of the pelvis. They are two muscles that are shaped together like a trampoline. They can be found by stopping mid-stream during urination. They are the same muscles you squeeze when trying to stop yourself from passing gas. Now you know where these muscles are and you’ve located them, you are ready to perform Kegel exercises. All you need to do is contract them for between 5 and 20 seconds and then release them.

If you are having problems with premature ejaculation, erectile dysfunction, or dealing with the side effects of prostate surgery, then it is highly recommended that you give Kegel exercises a try. While Kegel exercises were originally designed to help women, they have been shown to have positive benefits to both sexes.

The reason for this is the similarities between male and female pelvic floor muscles. In both sexes these muscles are used to control the bladder, the bowels, and sexual function. Men who are interested in safe alternatives to Viagra such as Male Extra and other popular male enhancement drugs should consider Kegels as they could benefit strongly from these simple exercises.

This is because Kegel exercises are completely safe and free from side effects – which is more than can be said for most male enhancement treatments.