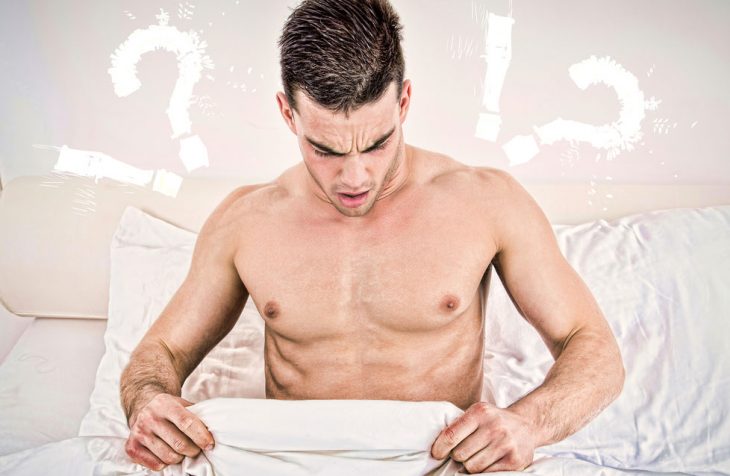 Simple Things You Can Do to Protect Your Erection

Lots of guys are aware that how they live their lives is going to damage their health, but they don’t start to listen to their body until it damages their sex life. Some guys don’t even notice that they’ve done anything wrong until they have trouble getting it up. 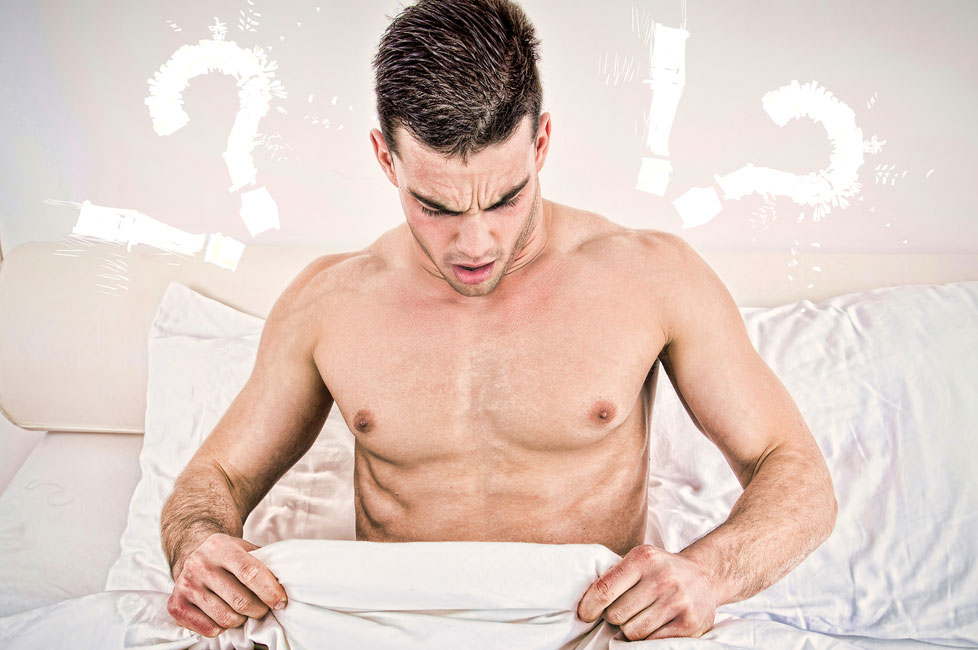 Plenty of guys don’t take any notice of their health until something really important to them gets damaged. For most guys, this would be their penis.

The good news is that you do have a direct role in how well your penis does – or doesn’t – function. Follow our ten simple steps to protect your penis to keep problems like erectile dysfunction at bay.

Clean Out your Medicine Cabinet

Certain medications, such as antidepressants, narcotic pain relievers, blood pressure medication, and antihistamines can need erectile problems. While prescription medication can be a problem, even the meds you buy over-the-counter could be causing you trouble. The most surprising medications that can be killing your erection are cold medicines and allergy medicines.

The mechanism powering your erections is the complete opposite of an adrenaline rush. Medicines like Sudafed have an effect similar to epinephrine – otherwise known as the adrenaline hormone – killing your ability to gain an erection. Make sure that you read through the labels of medication to learn about the side-effects it may have.

The bigger your gut, the bigger your risk of erectile problems. Men that have waists of over 39 inches are over twice as likely to develop erectile dysfunction as men with a waistline below 35 inches. The larger your waistline is, the more visceral fat you have. Visceral fat is harmful and is linked to reduced testosterone levels and increased inflammation levels. Both of these are factors in developing erectile dysfunction.

Everyone understands that smoking is bad for their health, but not everyone understands just how far these negative effects can reach. There is actually a direct correlation between smoking cigarettes and developing erectile dysfunction. Smoking is known to damage the lining of blood vessels, which can affect the smooth muscle in the penis and prevent blood from flowing in. No blood in the penis means no erection.

It’s been shown that guys that smoke are 51% more likely to develop ED symptoms than those who don’t, according to a meta-analysis from China.

How important is kicking the habit? 25% of ex-smokers noticed an improvement after not smoking for just one year. During this same time period, not one person was still smoking reported an improvement in their erections, according to a study from Iran.

Don’t Take Your Work Home with You

Work-related stress is a surprisingly huge factor when it comes to sexual health. There are lots of men in their 40s and 50s that have achieved a lot of success in their work, but are in high-stress jobs – and suffer from ED.

So why does this happen? Men that work in demanding jobs leave their work at the office. This means they spend most of their day in a state of anxiety – which is stopping them from going all-out in the bedroom. Not to mention that for workaholics sleep and exercise – another two key factors for ED – tend to be left by the wayside. Speaking of sleep:

Getting enough sleep is always important, as even a few late nights are going to make it hard for you to get hard: researchers from the University of Chicago discovered that sleeping for five hours or less obliterated the testosterone levels of young and healthy man by up to 10% in a matter of days.

Another important factor is that the balance of hormones in the brain that can affect erections – such as serotonin and dopamine – are kept in check by sleep. Sleeping properly is most important for younger men, for whom low testosterone levels are a major reason that they can’t get an election. Aim to get at least six hours sleep each night, though it’s best to get seven or eight.

A study out of Turkey discovered that men with ED were three times more likely to suffer from gum disease than men without any penis problems. There is also a correlation between the strength of your impotence and the strength of York on the disease.

The British Dental Health Foundation found that 4/5 men with a severe case of erectile dysfunction also had gum disease. Your immune system will attack the pathogens in your mouth as your teeth decay. This bacteria can enter the bloodstream through your gums, damaging blood vessels and stopping blood from flowing properly.

The good news is that regular brushing and flossing your teeth is great for more than just your gums! That’s an extra bit of motivation to keep your teeth clean and have a regular visit to the dentist.

Cut Down on Drinking

A study from the University of Washington shows that drunk men have a harder time getting an erection than sober ones. Even if you don’t currently have any problems getting it up, drinking heavily can lead to erection problems in the future according to a study published in the Journal of Sexual Medicine in 2013. The study showed that reformed alcoholics were more at risk of ED than men who had always kept themselves clean.

Don’t forget the fact that alcohol works as a depressant. Not only are you going to have a harder time getting it up, but you’ll also be more exhausted; to the point that you won’t want to put in the effort in the bedroom.

The good news is that you just have to cut back a little. Most of the alcohol-related performance issues are related to heavy drinking. You should be fine if you limit yourself to around two drinks.

Get Your Sweat On

Everyone understands how important exercise is to their erections, but taking a quick jog might not be enough to get the most out of exercising. You’ll have to knock it up a notch and really get your sweat on.

A study from the Journal of Clinical Hypertension showed that when men who had high blood pressure, as well as ED, completed an 8-week interval training problem it improved the quality of their erections compared to men who didn’t exercise. The researchers behind the study feel that this form of exercise reduces the markers of inflammation in the body, which improves the efficiency of blood cells.

Anyone that has ever been unfaithful to their partner understands the crushing feeling of guilt that comes with it. This guilt will eventually become anxiety, and anxiety leads to chemical changes in the brain that impact your ability to get it up.

High anxiety levels will send your sympathetic nervous system into overdrive, leaving you in a prolonged “fight or flight” state, making it difficult to even calm down long enough to achieve an erection. Anxiety also leads to a suppression of the neurotransmitters needed to stimulate erections.

As convenient as laptops are, they also produce a lot of heat. Anything that warms the testicles up too much will lead to a reduced sperm count and can kill testosterone levels. The cells in your testicles that produce hormones and sperm are temperature sensitive. This is why we have our scrotums on the outside of our body (you might have noticed they’re a little cooler than the rest of you).

Having your laptop on your jink can potentially affect the production of testosterone, which will damage your ability to achieve and maintain an erection.