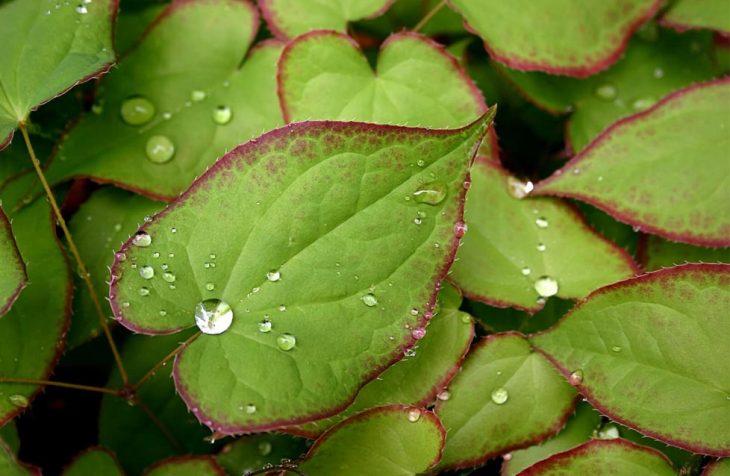 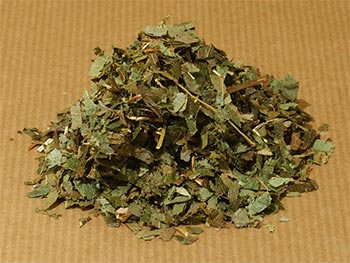 This nitric oxide causes vasodilation (blood vessels widening), which improves circulation as well as relaxes the corpus cavernosum of the penis. This is an important process as it allows for blood to flow into the penis, causing an erection.

Testosterone is vital for proper male sexual function and it’s connected to the strength of the male libido. The efficient use of testosterone may support enhanced sperm production as well as boost tactile sensitivity.

Increasing blood flow also boosts how many nutrients, proteins, and vitamins reach muscles, which can support their healthy growth and healing. Strength trainers typically use Epimedium supplements to boost muscle size and strength. They are also used to decrease recovery time after a strenuous workout.