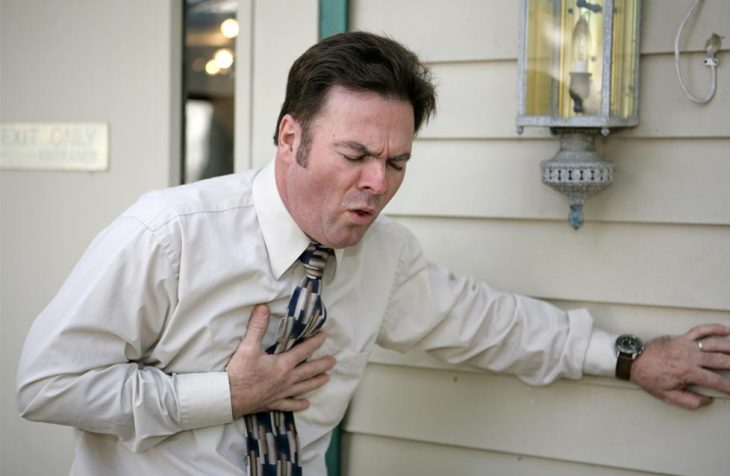 The Side Effects of Using Testosterone Boosters

You should be careful when using Testosterone Booster, because it has some terrible side effects, especially when misused.

Testosterone is a male steroidal hormone produced in the testes. It is also produced – albeit in smaller quantities – in the ovaries of women. Testosterone is needed for a range of bodily functions, in particular the development of male sexual organs, sex drive, sperm production, and maintaining muscle strength and bone mass.

Testosterone levels will naturally decline as men age at a rate of around 1% each year past the age of 30. This is the reason that many men choose to boost their testosterone levels by using anabolic steroids or prescription drugs. Even though many men get good results with these testosterone boosters, they are hardly safe and come with several side effects.

Common Side Effects of Testosterone Boosters: 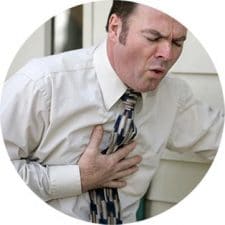 A study published in 2014 in the PLoS One Journal looked extensively into testosterone boosters. The results of the study that heart attack risk increased for men aged 65 and older during the first 90 days of testosterone therapy. The study was conducted by the UCLA and the National Cancer Institute involved 56,000 participants. Researchers collected data from participants before and after starting testosterone treatment. This data showed patients had double the risk of heart attack after the therapy began.

Other studies looked into testosterone therapy in 2010 and 2013. These studies were published in the New England Journal of Medicine and the Journal of the American Medical Association. The study participants were men that were either elderly or frail.

The results of the study showed that using testosterone increased their risk of suffering cardiac events. The study published in the New England Journal of Medicine involved one man that died during the study, with his death being attributed to the testosterone therapy involved in the study. 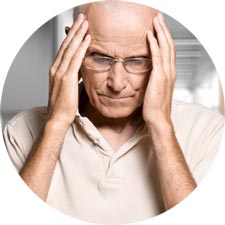 Testosterone boosters have been shown to increase stroke risk. Findings from studies published in the New England Journal of Medicine and the Journal of American Medical Association have been illuminating to say the least.

The study showed that as well as having an increased risk of heart attacks, men undergoing testosterone therapy had a 30% increased risk of a stroke. Some of the men had to be taken to hospital and have their arteries cleared due to the therapy.

Polycythaemia is another side effect of testosterone therapy. This is a condition that increases the amount of red blood cells the body produces.

This can become a serious health risk as an increase of red blood cause can cause blood to thicken, which causes blood clots, which cause strokes. 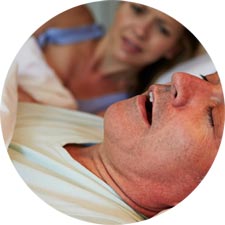 It is known to cause strokes, irregular heartbeat, and heart attacks.

Testosterone boosters have been shown to make this condition worse, which puts the patient at an increased risk for suffering from these potentially fatal issues. 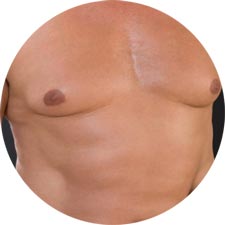 Increasing testosterone levels will naturally cause an imbalance of hormones within the body.

An imbalance of hormones can cause increased acne, hair loss, and male breast development (gynecomastia).

An imbalance of testosterone is also known to cause impotence in men.

While the condition can be reversed when you stop taking the hormone, there is the chance that it will be permanent.

Risks for Women, Children, and Pets

The dangers testosterone presents to women include growth of facial hair, acne, and – if the woman is pregnant – potential damage to the unborn child. Children of both sexes can experience premature bone aging and enlarged genitalia as a result of testosterone exposure.

Children are also at risk from developing larger breasts (particularly boys), advanced puberty, and a tendency for aggressive behavior. Exposing pets to testosterone can also cause them to become more violent or enlarge their genitals.

Testosterone boosters can be used to help men struggling with low t-levels, but there are a number of side effects attached to them that may not be worth the risk. This includes strokes, heart attacks, hormonal imbalances, and risks to the people around you, and it’s enough to make you consider if you should really be using testosterone boosters.

If you feel that there isn’t enough reward to be worth the risk of taking a prescription testosterone booster, then there are natural methods for increasing testosterone you can consider such as Crazy Bulk Testo Max. There are a number of ways to boost your testosterone levels. What matters most is choosing one that is safe for you and everyone around you.