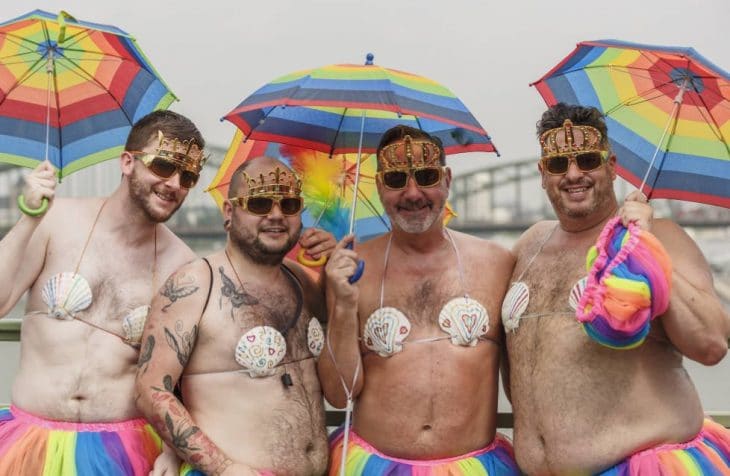 Why are Men Losing Their Masculinity These Days?

We believe that men should look – and indeed act – like men. These days though, it seems that men as a whole are becoming a lot less manly. 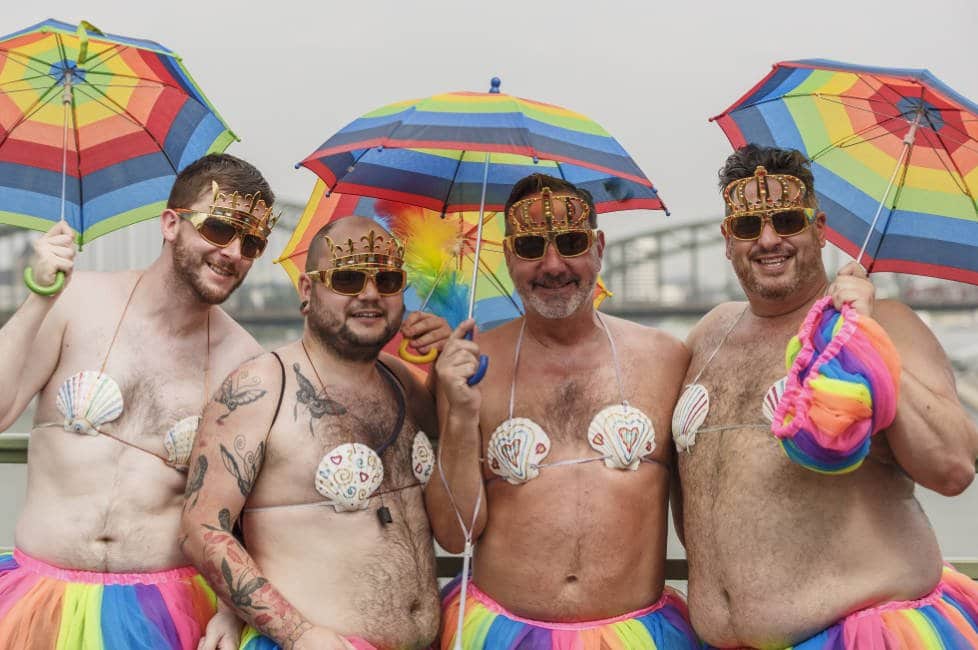 While some people do enjoy emasculated men, does that really mean having to give up everything that makes you a man and become what is called a “soy boy” just to fit in? Not at all. If you don’t like the idea of being emasculated, then there’s no reason you should be.

If you want to reclaim your masculinity and manhood, it begins with understanding how we found ourselves in this situation; what happened to make men like this, and how the emasculation process happens.

We’re living in an interesting time for men. The male body is fragile and ages prematurely due to a constant assault of poor nutrition, urban environment, and a sedentary lifestyle. This is what is causing men to question their own masculinity.

Male health is starting to falter, and far too many men are leading lives of quiet desperation wondering what happened to their lust for life, wishing their bodies would become fit and strong, and abandoning their hopes and dreams of ever becoming who they once were again.

It’s hardly surprising that the role of men in Western society is being called into question too given everything else. These phenomena are hardly disconnected.

The 21st century has shown us why so many men across the world are becoming more emasculated, as well as the importance of men to take matters into their own hands and be accountable for their own health by working together with a physician to correct the course.

The fact is that a lot of research has been done on the matter, and the results are clear. They’re clear about how our bodies have been destroyed by the modern lifestyle and environment, and have also proven that medical therapies are able to reverse these dangerous trends and restore men to a life of contributing to the world and vitality within themselves.

According to the U.S Census Bureau, nearly 14 million men have some degree of testosterone deficiency in 2003. This is basically where there is a significant lack of testosterone in a man. What’s shocking isn’t that so many men lack testosterone, but that so few of them will ever get the treatment they need.

The simple truth of the matter is that, without testosterone, you’re just not a man. Not anymore at least.

Testosterone is what makes us men. It is required for the normal growth and development of all male characteristics.

If you’ve ever doubted the simple power of testosterone, all you need to do is look at female-to-male transgender women. They inject testosterone in order to become men and go on to become incredible champion athletes and perform feats of strength they could never have accomplished as women.

The simple fact of the matter is this; testosterone levels have never been lower in men and they continue to drop. This decline has been happening for over 20 years in the USA. Lower testosterone levels cause men to become more vulnerable to depression, infertility, and age-related diseases.

Another area of concern is the fact that there has yet to be a standard “patient of care” model built to optimize testosterone levels for both men and women. Medical studies across the United States are lacking as far as teaching Testosterone Optimizing Therapy (TOT) as a practice is concerned. Most Urology and Endocrinology experts only understand the “theories” and the “textbook science” behind managing the male endocrine system.

Unfortunately, these physicians don’t have much in the way of real-hand experience; the kind of experience that comes from experimental learning and dealing with thousands of patients. That is a privilege that is enjoyed by only a select few. As is the case with the majority of things in medicine, the practice-based experience is a vital part of providing the latest and most advanced understanding of TOT. We need this understanding in order to finally solve the emasculation problem and restore men to their rightful selves.